All for one and one for all, except when it comes to NATO

The majority of people in the UK and most other European members of NATO say they no longer support the key principle of the alliance: namely that an armed attack on one must be regarded as an attack on all. This illustrates in no uncertain terms the differences between many governments and the societies they serve. 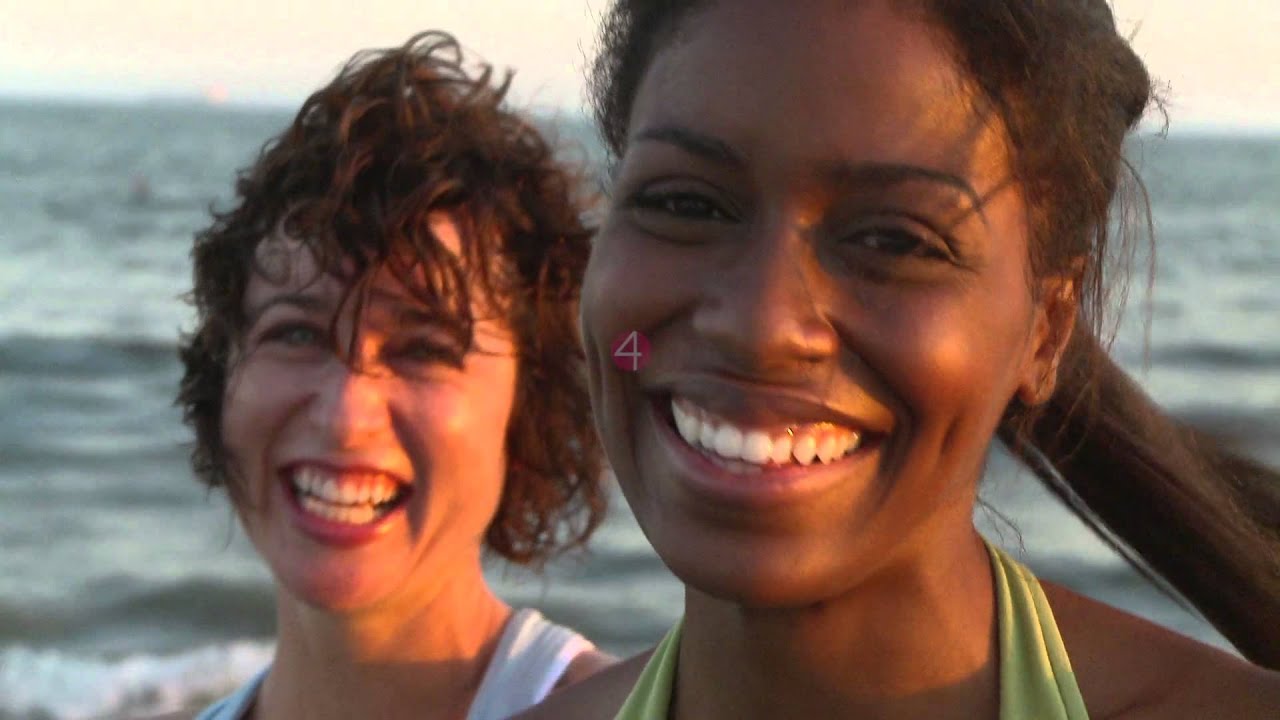 The Pew Research Centre’s survey found that only in the United States and Canada was there clear support for defending an ally – which leaves us with the rather counter-intuitive conclusion that the two North American powers are more prepared to defend Europe than Europe itself (let’s not forget the calls from Washington, throughout the Cold War and again in recent months for Europe, particularly the UK, to do more for its own defence).

But some scholars of international relations have often pointed to the counter-intuitive popular perceptions of NATO in Europe. For many in Europe, there is a clear conflation of NATO as a defence alliance depending on the US and at the same time of the US as a belligerent and irresponsible force. On the other side of the Atlantic, there is a clear commitment to the responsibility to defending Europe while at the same time assuming that Europeans are riding free on North American generosity.

The results of the Pew study show that when it comes to NATO defence commitments, there is an equitable distribution of those who would support their allies with military force and those who would question the circumstances in which such an attack would happen. In other words, while some would see coming to the defence of an ally as an automatic commitment, others think that context matters as to why such a commitment would be necessary. We can see these two groups as advocates and sceptics.

The principle is spelt out in Article V of the North Atlantic Treaty. NATO invoked Article V in response to the 9/11 attacks, ironically against the wishes of George W Bush’s administration.

On the other hand, NATO did not invoke Article V when Argentina invaded the Falklands (Malvinas) in 1982 despite the episode involving the sovereign territory of the UK.

Public support for defending one’s allies should be put into context. There has been a considerable anti-militarist public feeling in Europe since World War II due to fears that militaries themselves beget wars. This prevailed even during the Cold War. But given events in Ukraine, Europe is now in a much more uncertain position than it was even during the Cold War when it was faced with the sometimes imminent prospect of conflict with the Soviet Union and the Warsaw Pact.

These days there is less consensus on the perceived threat of Russia to Europe or to particular European states bordering Russia, such as Estonia, Latvia and Lithuania – which are members both of NATO and the European Union. Given this lack of certainty, we should probably expect a degree of wavering public opinion.

But what if we ask the question the other way, as in: if a country were attacked, would public opinion expect the allied military intervention to help defend that country? The answer to this is yes. In most countries, there is an overwhelming expectation that allies will come to their aid. The ally most people expect to step in is the US. And those countries most expectant of US support are Canada, Spain, Italy, Germany and the UK.

Herein lies a paradox where many people are sceptical of the need to go to the aid of their allies while at the same time assuming that allies will come to theirs if and when they need it.

History has shown that allies will come to the aid of allies and that the United States still acts as a guarantor of security in the region. But it is this relationship with the United States – and how that will work in the context of a larger relationship with Russia, the Middle East and China – which most people see as the key issue when it comes to membership of NATO and the principle that allies must come to the aid of allies.

Beware of the bear

In particular, it is this changed relationship with Russia that causes the most concern. The Pew survey also showed there is an overwhelming perception in Europe and North America that Russia is responsible for the situation in Ukraine – but that there is considerable resistance of becoming militarily involved in Ukraine itself against Russian or Russian-backed forces.

Even in the US, there is ambiguity: a minority supports NATO sending arms to Ukraine while at the same time a majority believes that NATO should offer Ukraine membership, meaning that while military support is not favoured in the first instance, future commitments to Ukraine defence would be.

What does this mean in the larger scheme of things? European security is not a major issue in electoral campaigns in any NATO or EU member-state, so these public opinions on NATO, Ukraine – or even Russia – are not being expressed through the ballot box.

So whatever research tells us about what the public thinks, the lack of public involvement in the issue creates space for a status quo arrangement on the part of national politicians who know that their commitments, expectations and even – let us say – responsibilities will be to come to the aid of allies should the day come.